“Providing an optimal mix of performance, power, reliability and firmware, we believe our new PM9A3 will help advance today’s data center storage technologies and expand the market for OCP-compliant SSDs.”

The new SSDs are also significantly more efficient in terms of energy consumption. The PM9A3 can reportedly run at a rate of 283MB/s per watt for sequential writes, which makes the drive almost 50% more efficient than the previous generation’s 188MB/s per watt rate. 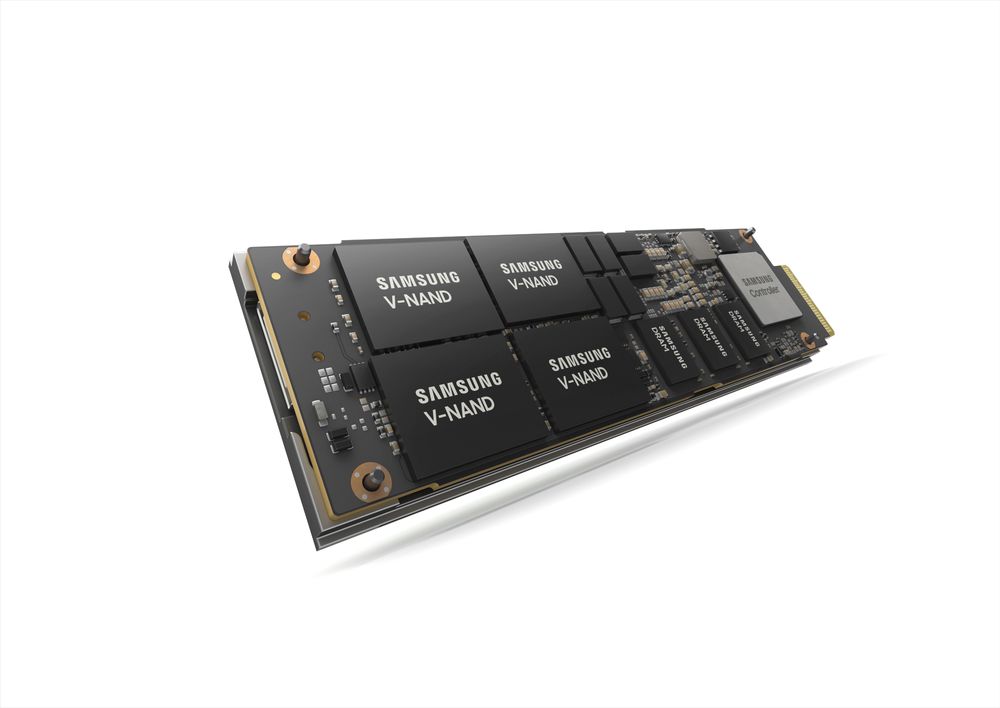 Samsung also notes that, if you replaced all the hard disk drives put into use in 2020 with its new PM9A3 4TB drive, power savings would amount to approximately 1,484 gigawatt hours of energy - more than you’d need to power all the households in the Korean capital of Seoul during the month of August last year.

The PM9A3 has also been designed in accordance with the exacting principles of efficiency, modularity and standardisation set by the Open Compute Project. The OCP is a spin off of a Facebook data centre design project started in 2011, which counts Intel, Rackspace, and Goldman Sachs among its founding members.

The unified, interoperable standards set by the OCP’s NVMe Cloud SSD Specification will let operators who incorporate Samsung’s new SSD into their systems to do so more easily, and achieve reduced CapEx and OpEx as a result.

Samsung and IBM to collaborate on edge, 5G and hybrid cloud
Check out the latest issue of Data Centre Magazine