The latest advances made by Intel could allow data centres to more efficiency move data from server to server.

At the 2020 Intel Labs Day event, technology components manufacturer Intel announced a recent breakthrough in the development of integrated photonics.

The technology, Intel believes, could represent a major advancement in the ability of data centres to efficiently move and redistribute data between servers using low-cost, high-volume silicon.

Growing traffic is taxing the ability for data centres to move information between servers, with the industry rapidly approaching the physical limits of electrical I/O performance, which limits the available power for computing operations.

James Jaussi, senior principal engineer and director of PHY Lab, Intel Labs, commented: “We are approaching an I/O power wall and an I/O bandwidth gap that will dramatically hinder performance scaling. The rapid progress Intel is making in integrated photonics will enable the industry to fully re-imagine data centre networks and architectures that are connected by light. We have now demonstrated all of the critical optical technology building blocks on one silicon platform, tightly integrated with CMOS silicon. Our research on tightly integrating photonics with CMOS silicon can systematically eliminate barriers across cost, power and size constraints to bring the transformative power of optical interconnects to server packages.” 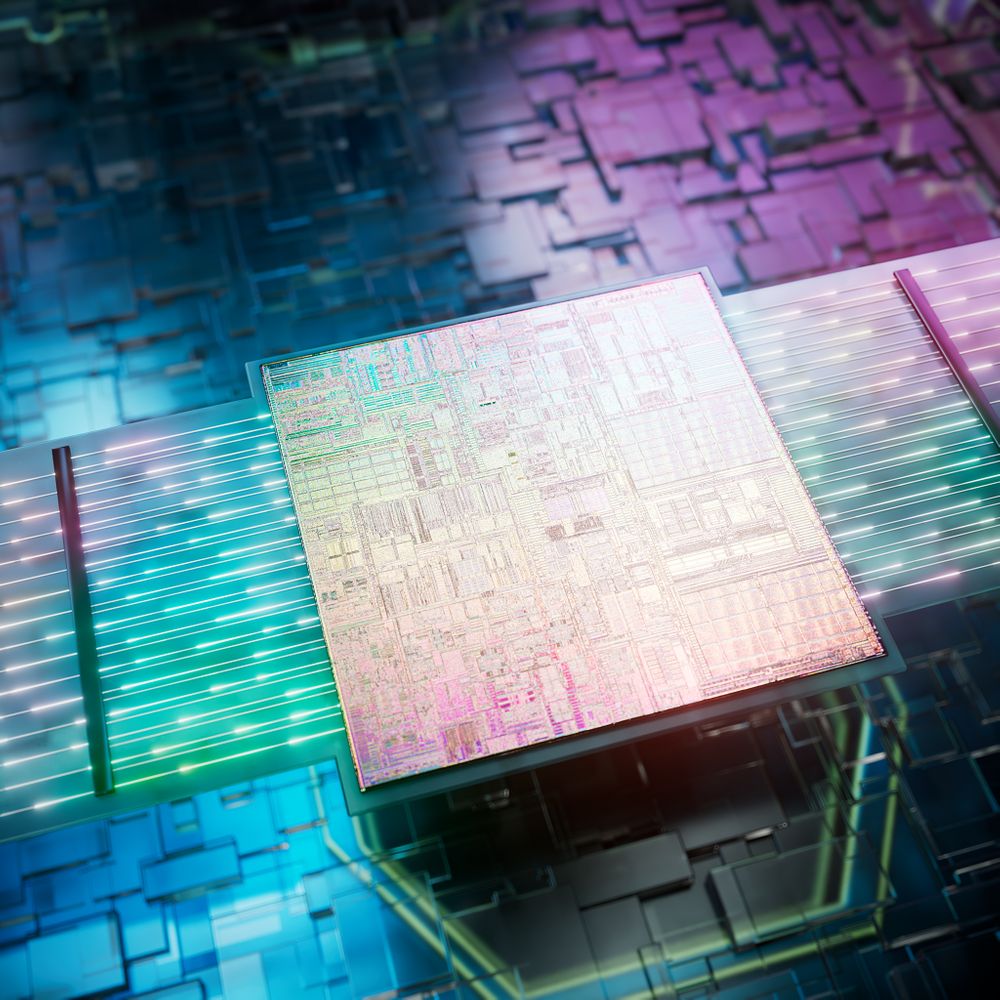 These new building blocks are, Intel claims, fundamental to the development of photonics technologies that can overcome the power wall. At the Intel Day event, the company showcased several of its proof-of-concept technologies surrounding the breakthrough, including micro-ring modulators that are more than 1,000 times smaller than those in common use today; an all-silicon photodetector, which demonstrate that the material does possess light-detection capabilities, something not yet seen in the industry; an integrated semiconductor optical amplifier, which uses an integrated laser to reduce power consumption; integrated multi-wavelength lasers, which can convey increased amounts of data in a single beam of light; and increased integration of these components.

According to Intel’s press release, “This research breakthrough paves the path for scaling integrated photonics.”

Nvidia: The new king of chips