After five years of development, the next generation of IBM’s line of central processing units (CPUs) has just been unveiled.

The IBM POWER10 has been specifically created to handle the demands of enterprise hybrid cloud computing architectures, and could represent a generational leap in the capabilities of data centre processing power. The technology has resulted in hundreds of patents filed by IBM and is expected to revolutionise processing in data centres by driving greater efficiency and reducing costs, such as space and energy use, while also allowing hybrid cloud users to achieve more work in a smaller footprint.

The processor has been designed with an emphasis on energy efficiency and performance.

According to an IBM press release, the unit has a 7 nanometre (nm) form factor, which is expected to deliver a 300% increase in processor energy efficiency, workload capacity, and container density, compared to the IBM POWER9 processor currently in use. 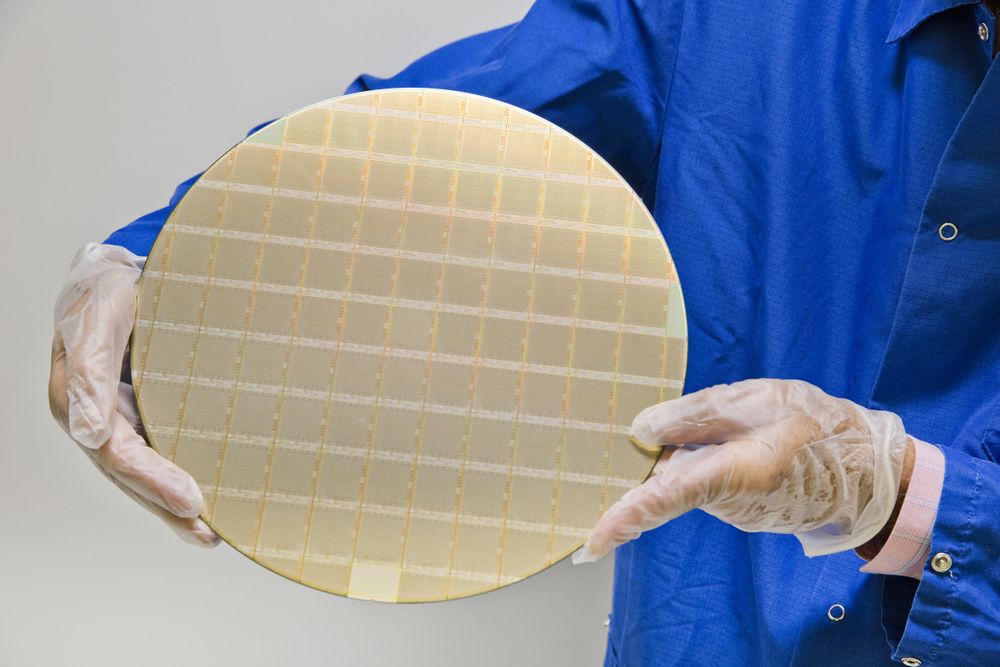 A collection of IBM POWER10 7nm processors on a silicon wafer. The wafer is cut into individual chips that become the “brains” behind IBM Power Systems servers. Each IBM POWER10 chip can deliver up to 3x the capacity and energy efficiency of the previous generation and up to 20x faster INT8 AI inferencing. Credit: Connie Zhou for IBM

"With IBM POWER10 we've designed the premier processor for enterprise hybrid cloud, delivering the performance and security that clients expect from IBM. With our stated goal of making Red Hat OpenShift the default choice for hybrid cloud, IBM POWER10 brings hardware-based capacity and security enhancements for containers to the IT infrastructure level."

As part of IBM’s Research Alliance, the company has been working with South Korean tech giant Samsung for over a decade on semiconductor development, including the world’s first industry test of a 7nm chip back in 2015.

According to the company, in order to address new security considerations associated with the higher density of containers and the ongoing growth of cyber attacks, IBM POWER10 is “designed to deliver new hardware-enforced container protection and isolation capabilities co-developed with the IBM POWER10 firmware.”

The result is that, if a container becomes compromised, the POWER10 unit can isolate and protect other containers in the same Virtual Machine from being affected by the intrusion.

The processor is also being constructed with the ongoing growth of AI applications in mind. The POWER10 has an embedded Matrix Math Accelerator, which is expected to deliver 10x, 15x, and 20x faster AI inference for FP32, BFloat16 and INT8 calculations respectively.

Pionen: Inside the world's most secure data centre